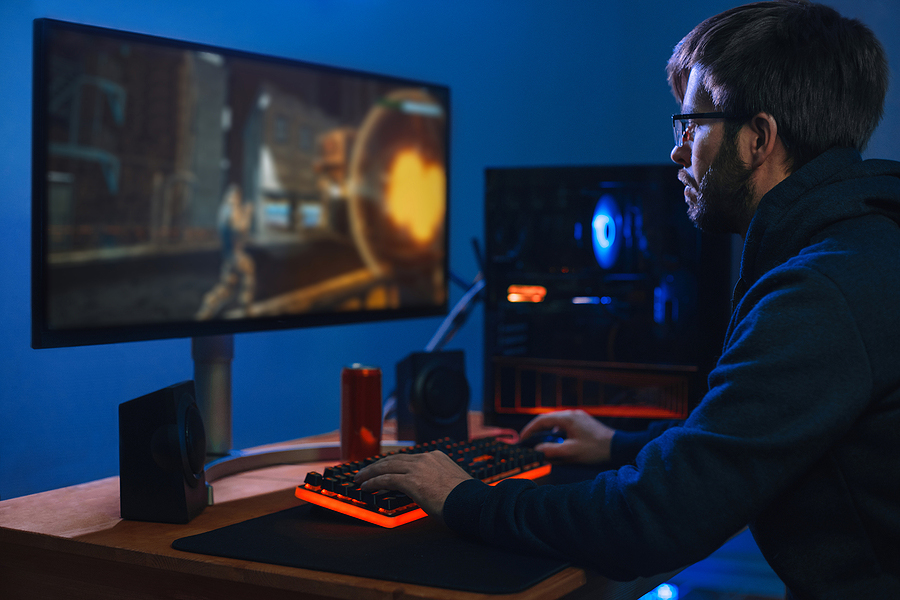 Young people who “wasted” their time playing video games were once highly criticized. Images came to mind of a teenager huddled over a controller in a dark basement. That’s no longer the case or the image. Today, video gaming is far more than a mindless hobby. Some sources report that the video game industry is expected to become a $300 billon industry within five years. In 2019, eSports events drew in 197 million viewers according to one source, while the MLB World Series had less than 14 million viewers. Video gaming has left the basement.

The video gaming industry has created some profitable careers. Every game requires designers, developers, programmers, and graphic artists. Forget the moody teenager sitting alone in the basement. Game creators are storytellers who create characters, missions, props, a universe, and storyline. To do this, they must have an understanding of what makes a good game. In other words, they have to play a lot of video games!

With technology constantly changing, these tech jobs and salaries will continue to grow, often faster than other occupations. Considering that some programming jobs look for certifications and experience rather than college degrees, high school graduates can start earning many years sooner.

Recognizing the career potential of gaming technology, many innovative high schools have met the challenge by offering game design curriculum and hands-on experiences that lay an important foundation for future career success. The courses and experiences encourage teamwork since the creation of popular video games in today’s market requires a team of designers and programmers working together.

Forward-thinking high schools have also incorporated eSports to allow students to explore organized video gaming. These programs teach teamwork, problem solving, how to handle competition, and give a sense of purpose to video game design.

DeSales High School in Louisville, Kentucky, is a great example of a forward-thinking school. DeSales, a college preparatory, private high school, leads the region in educational and technological innovation with an unprecedented commitment to technology.

The GIL is also home to the DeSales E-Sports Team. Sanctioned by KHSAA sports, players can participate in video game tournaments with each other and other schools while learning coding and team building.

With innovative design curriculum, state-of-the-art video game and 3D design computers, and a modern STEM Center, DeSales has certainly transported video gaming out of the basement!

How Do Boys Learn?
How To Balance High School Sports and Academics
10 Tips To Prepare Incoming Freshman
Five Ways to Plan Your High School Experience 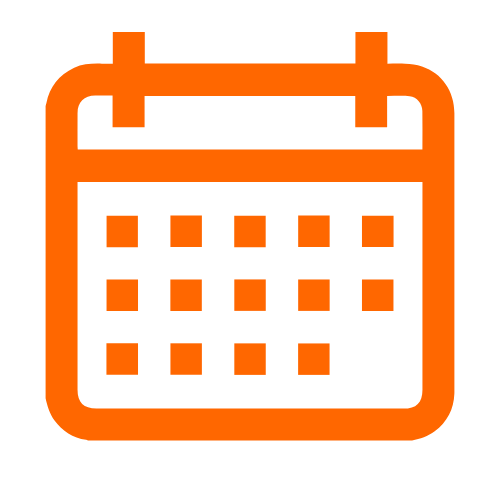 Shadow at DeSales
Schedule a Tour